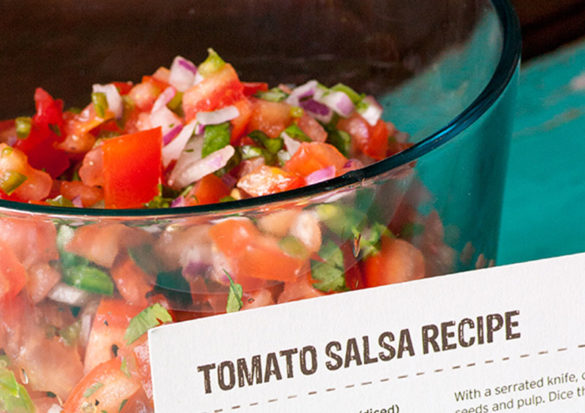 Chipotle Tomato Salsa Recipe Long ago we gave up McDonald’s, Burger King, and Taco Bell. Now when we want a… 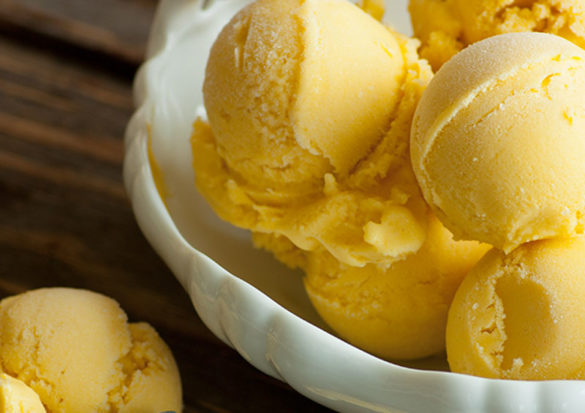 This Dairy Free Mango Ice Cream conjures up memories of my childhood. My Tutu Bee had a gigantic mango tree in jer front yard that was the envy of the neighborhood. 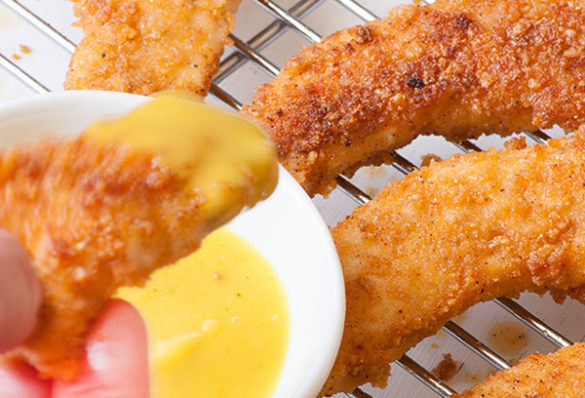 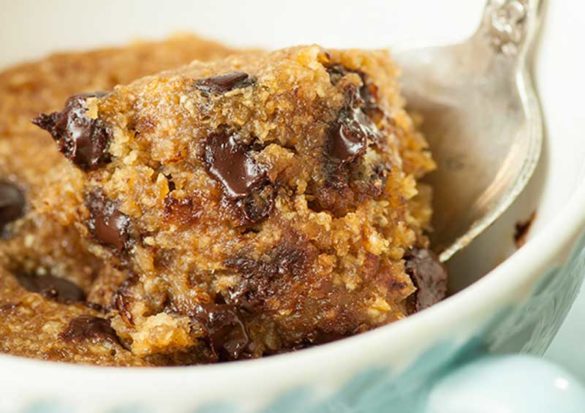 3 minutes from now you could be enjoying the most oooey, gooey Gluten Free Vegan Chocolate Chip Mug Cookie you’ve ever sunk a spoon into. What are you waiting for? 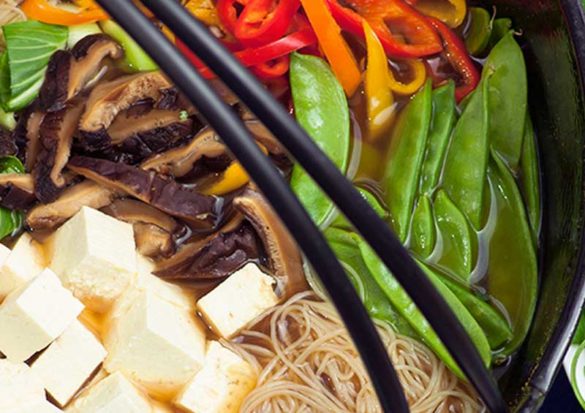 We’ve been on a shabu-shabu-style one-pot Asian noodles kick lately. Load up with all veggies or add your favorite protein. So easy and in one pot! 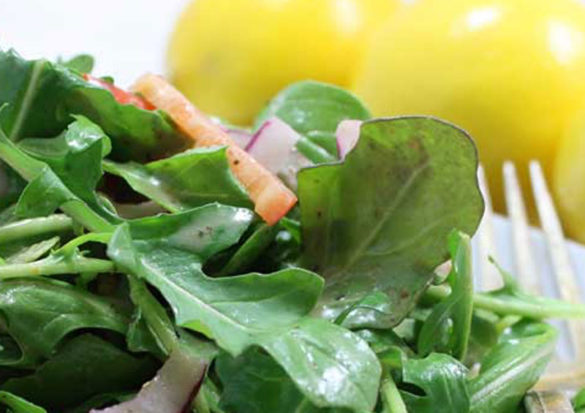 Meyer lemons are in season right now and they really shine in this Baby Arugula Salad with Lemon Vinaigrette dressing. 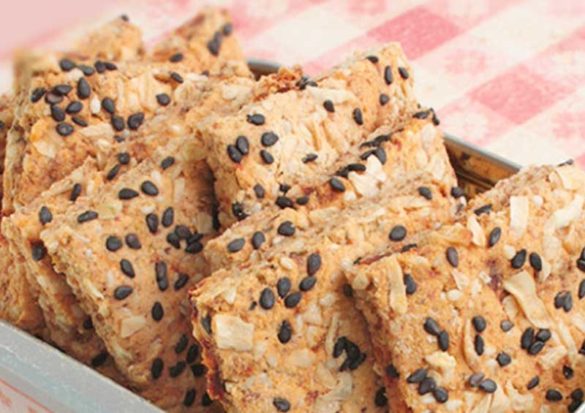 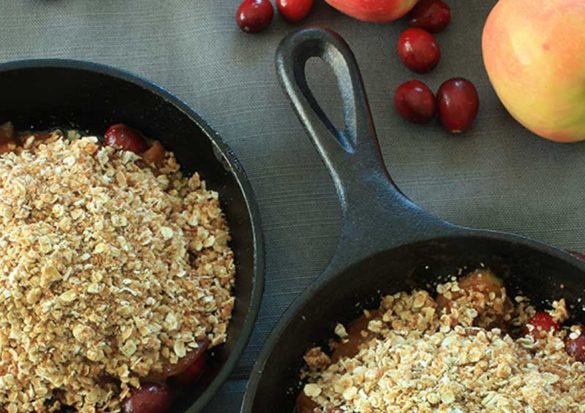 Who doesn’t love a good gluten free vegan apple crisp? This one has been jazzed up with a touch of molasses and holiday flavors. 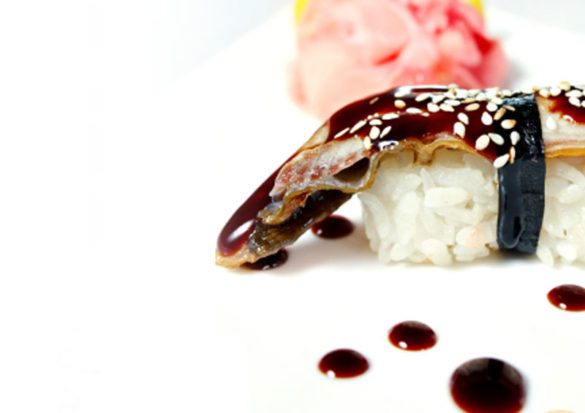 I wing it in the kitchen … often. If I don’t have a particular ingredient on hand or have… 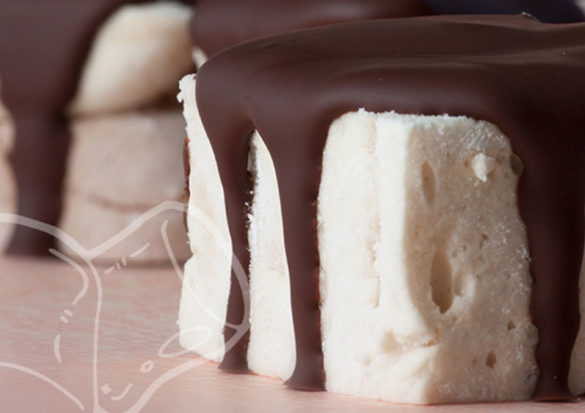 Tonight, as we finished off a batch of Maple Syrup-Sweetened Marshmallows, my son said “Mom, these are the best ones so far,” and I had to agree. 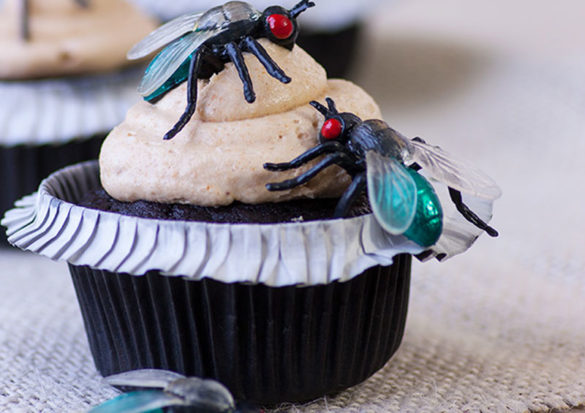 It’s party time at your local school. For many of us that means baking and sending ghoulish “safe” treats to…