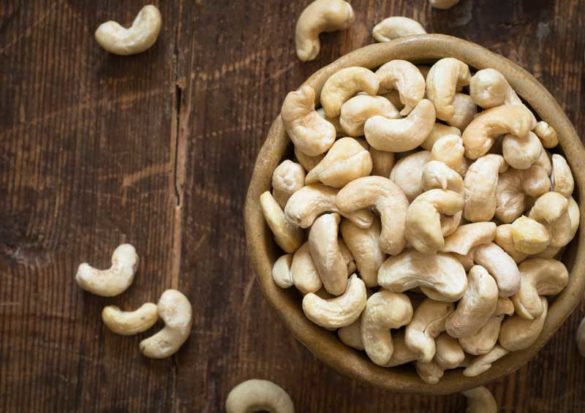 Easy to prepare and spot-on flavors are what you’ll find in Alisa Fleming’s latest cookbook, “Eat Dairy Free.” Try her Easy Dairy Free Chicken Alfredo and you may never go back to the dairy-full version. 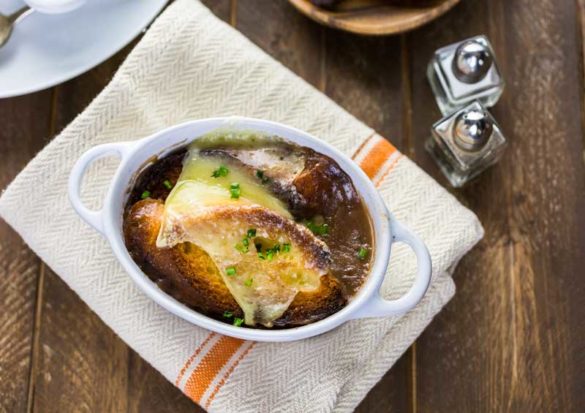 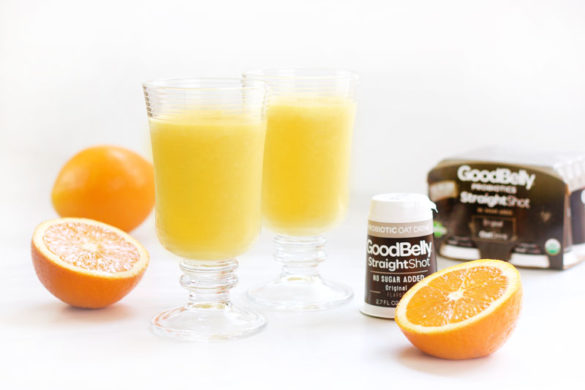 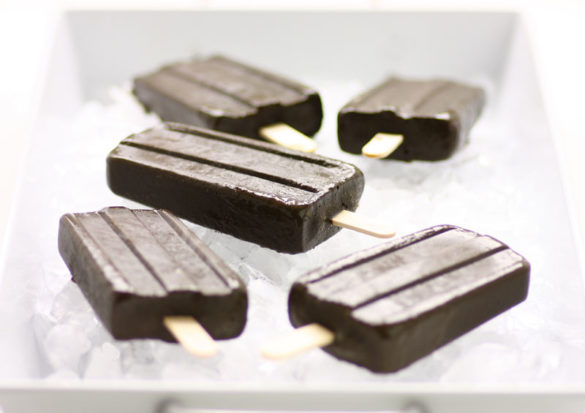 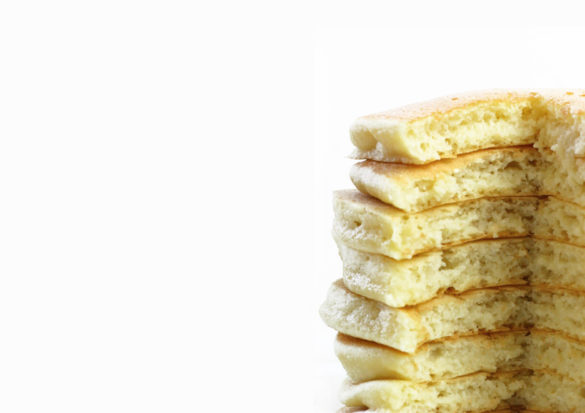 Hundreds of food bloggers have covered the grain free pancake—giving it their own spin. Here we follow suit with perfected Grain Free Coconut Flour Pancakes. 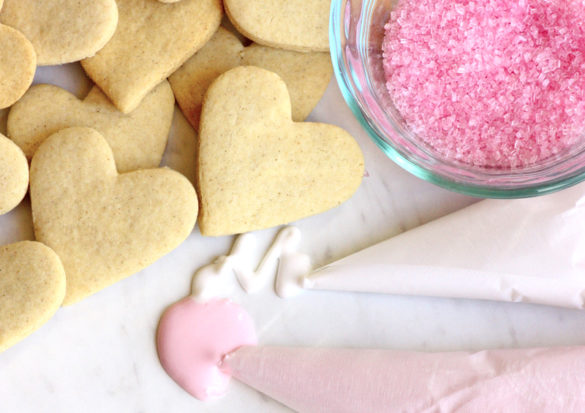 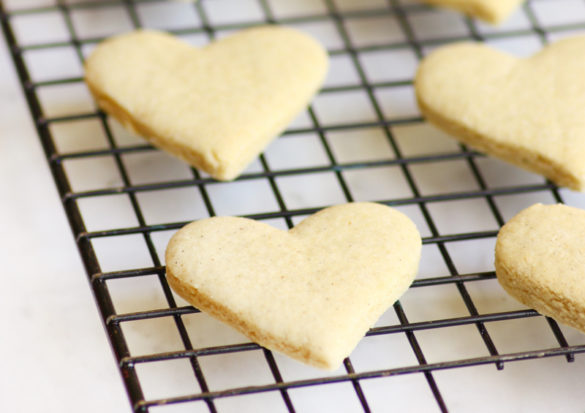 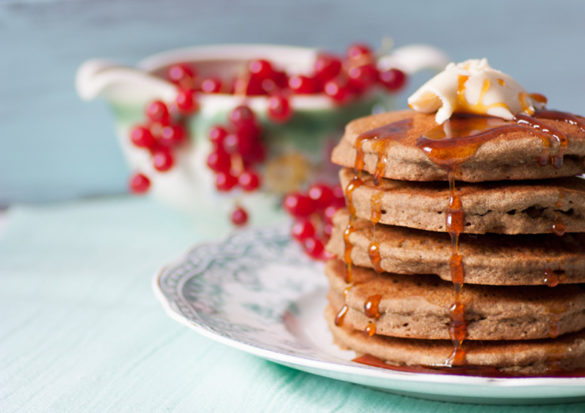 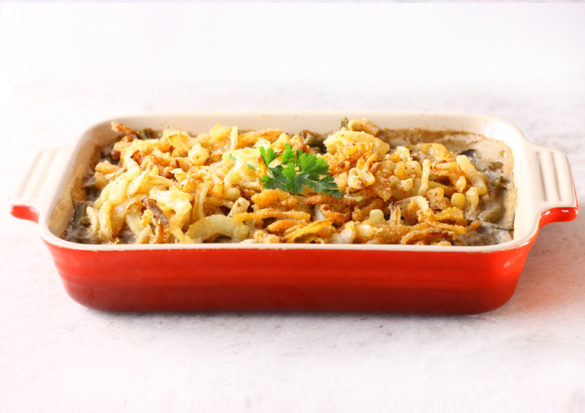 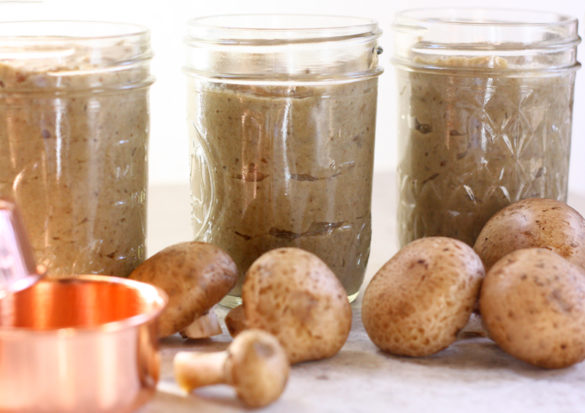