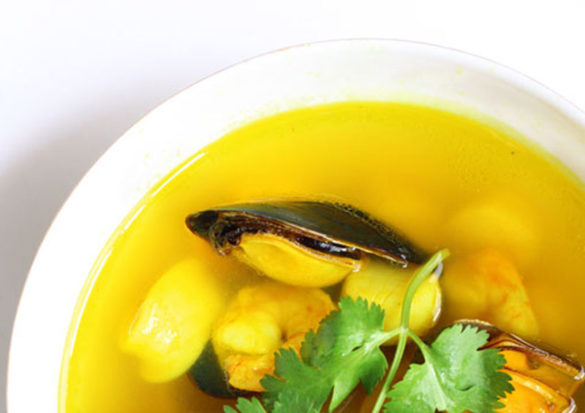 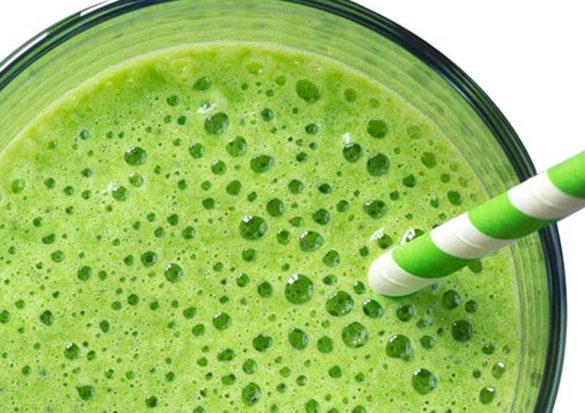 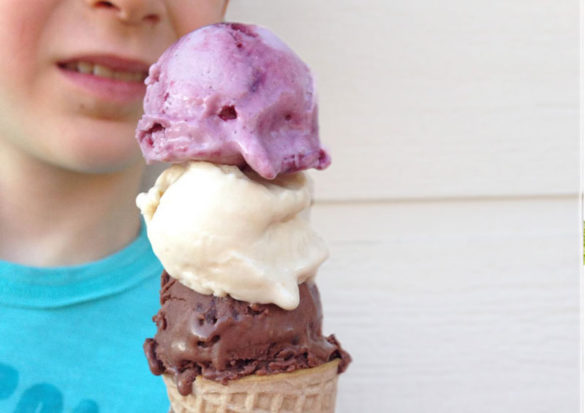 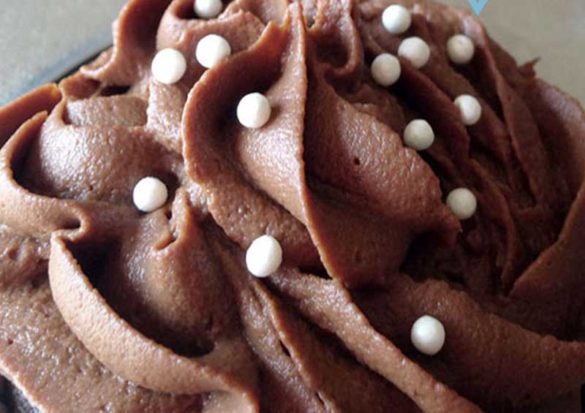 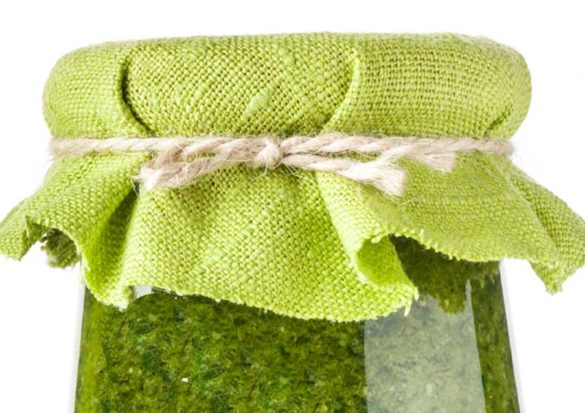 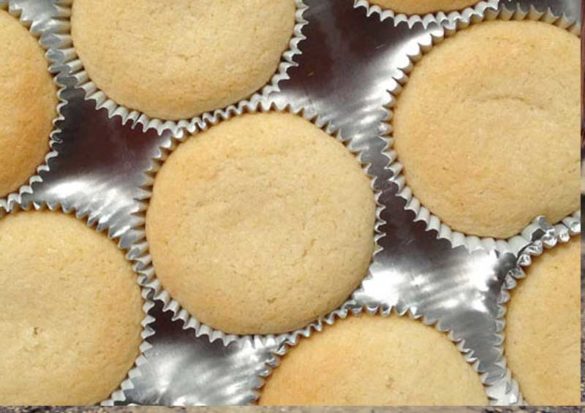 Little Man was turning nine and I was bound and determined to deliver the gluten free dairy free white cake cupcakes he wanted for his party. 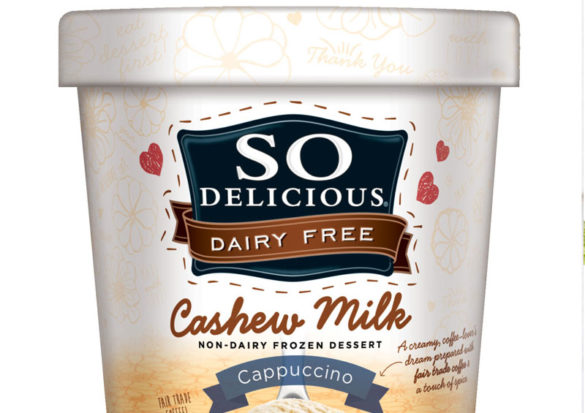 The Best Non-Dairy Ice Cream Yet

With more and more non dairy ice cream offerings in the frozen section, you have to wonder could this be the best non-dairy ice cream yet? My vote is absolutely yes. 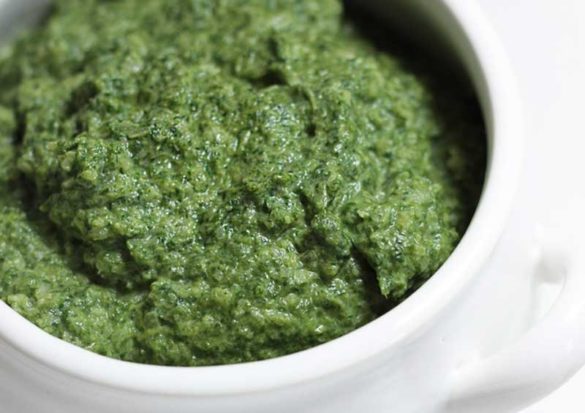 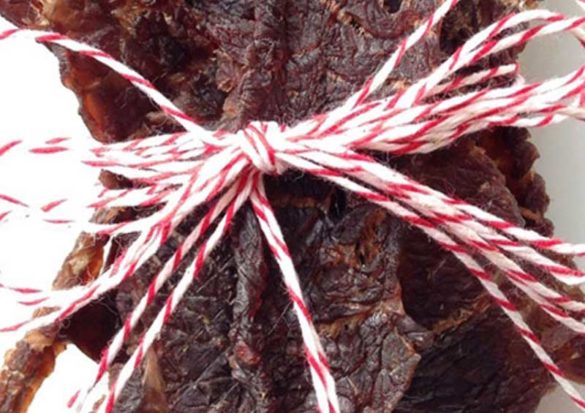