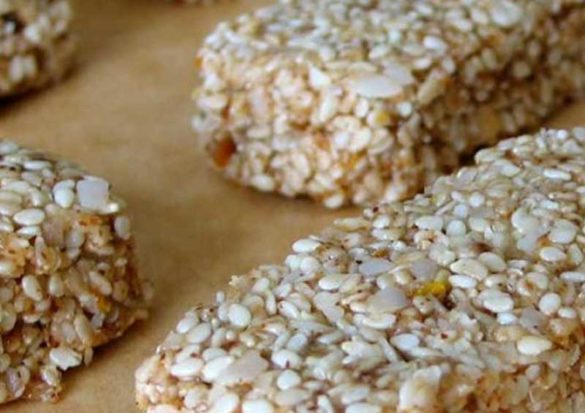 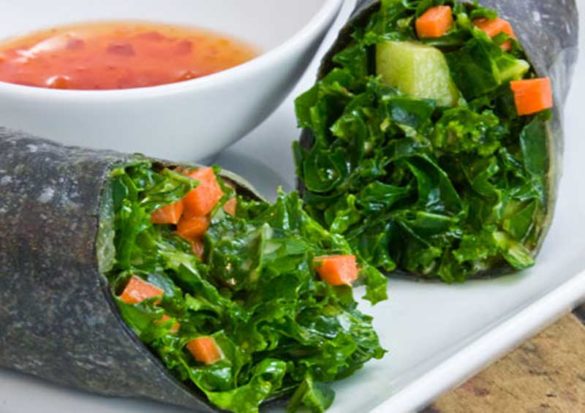 Enjoy two of these Kale Salad Wraps and you’ve had two cups of your leafy greens, some bright color and a serving of seaweed. Not bad! 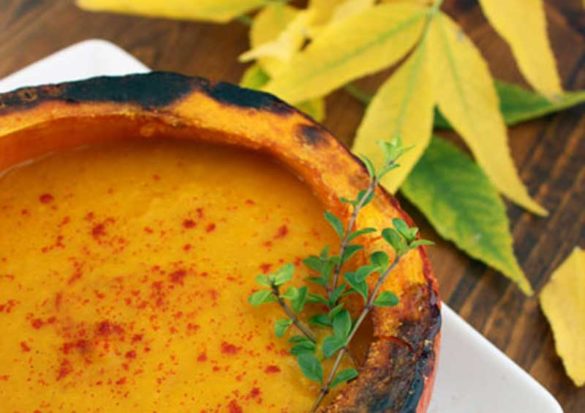 Our first year in Wyoming, summer ushered in winter—overnight. I remember trees cloaked in green one day and brown the… 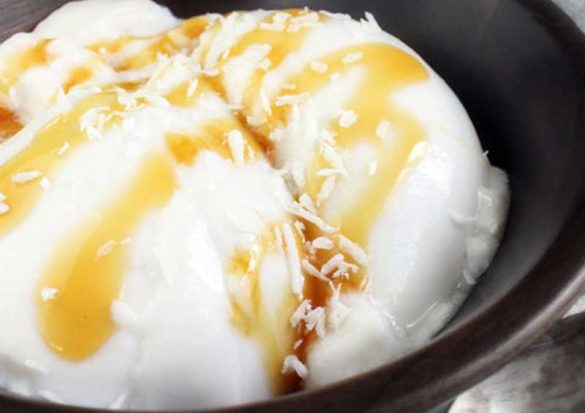 Making non-dairy coconut milk yogurt isn’t rocket science. If this is your first time, have no fear. I promise, you’ll be licking your spoon and doing a happy dance in less than 24 hours! 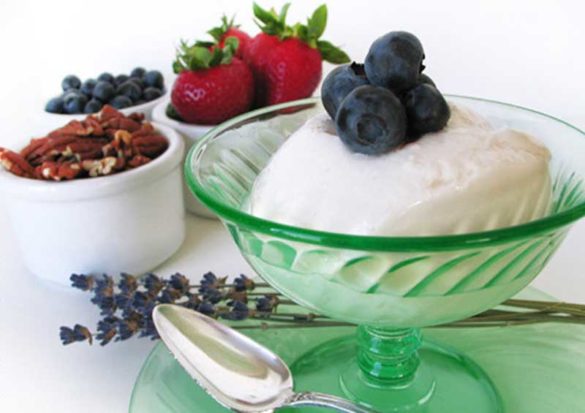 When you can’t do dairy and miss yogurt, make plant-based yogurts your friend. Almond Milk Yogurt is easier to make than you’d think. 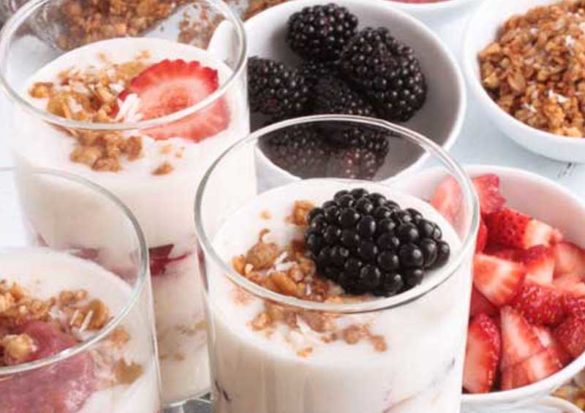 Today’s post and a recipe for Dairy Free Almond Milk Yogurt can be found over at the Williams-Sonoma blog, The Blender. 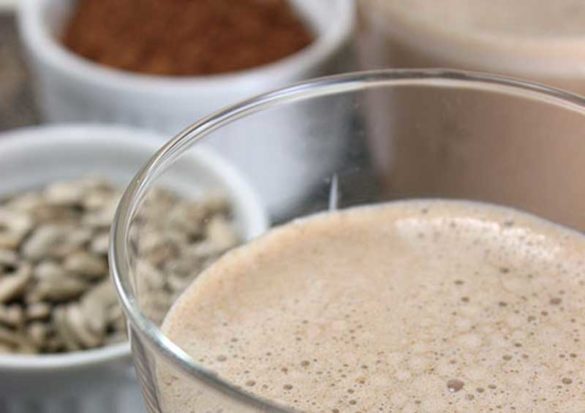 Nut and seed milks have been our saving grace. When our son was 14 months old, chronic sinusitis and GI… 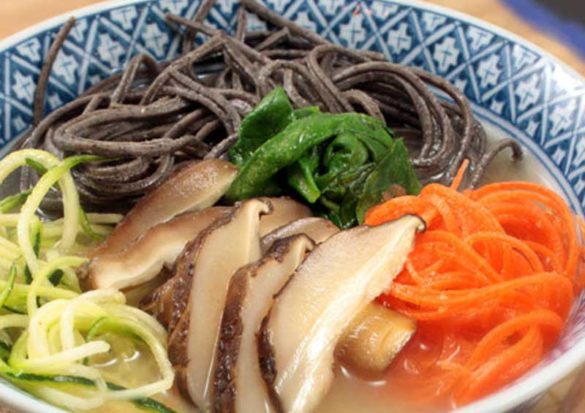 Make up batch of this Ginger Umeboshi Broth and serve it over cooked black bean pasta along with some raw veggies. Quite nourishing and delightful! 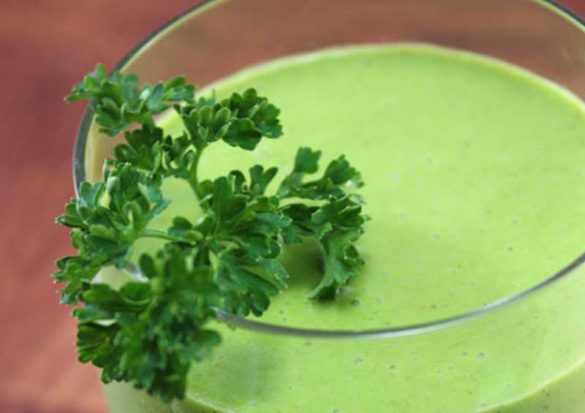 I love smoothies for the reason that they can pack and hide so much in them. In this Peter Rabbit Smoothie a whole handful of parsley is camouflaged by a host of other vegetables and fruit. 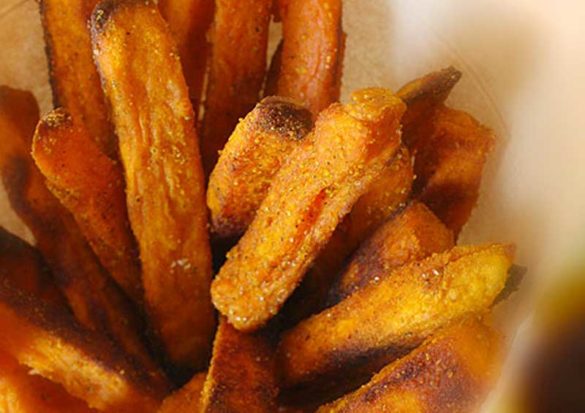 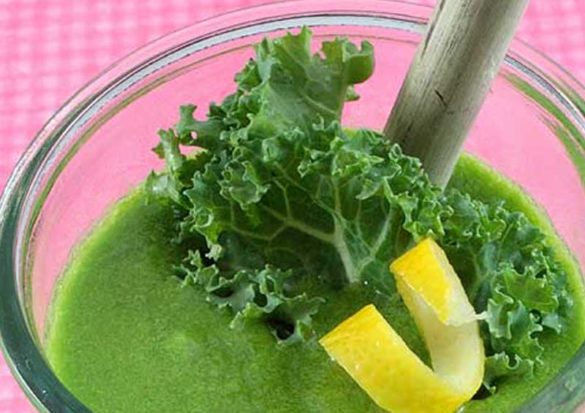 This Lemon Aide Smoothie is loaded with vitamin C and is clean and refreshing! It’s become one of my favorites and hope it becomes one of yours, too. 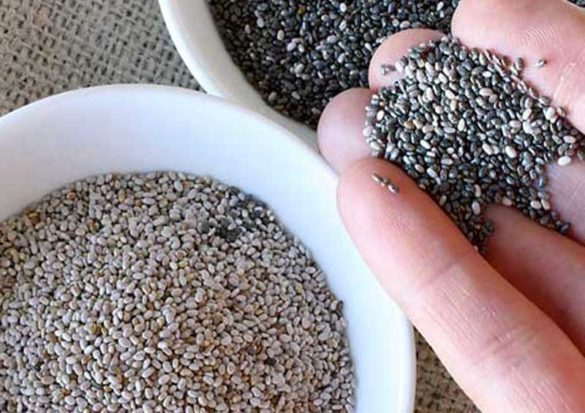